The Pakistan Cricket Board (PCB) has released a statement confirming that there are no plans to axe senior batsmen Azhar Ali as Test skipper. 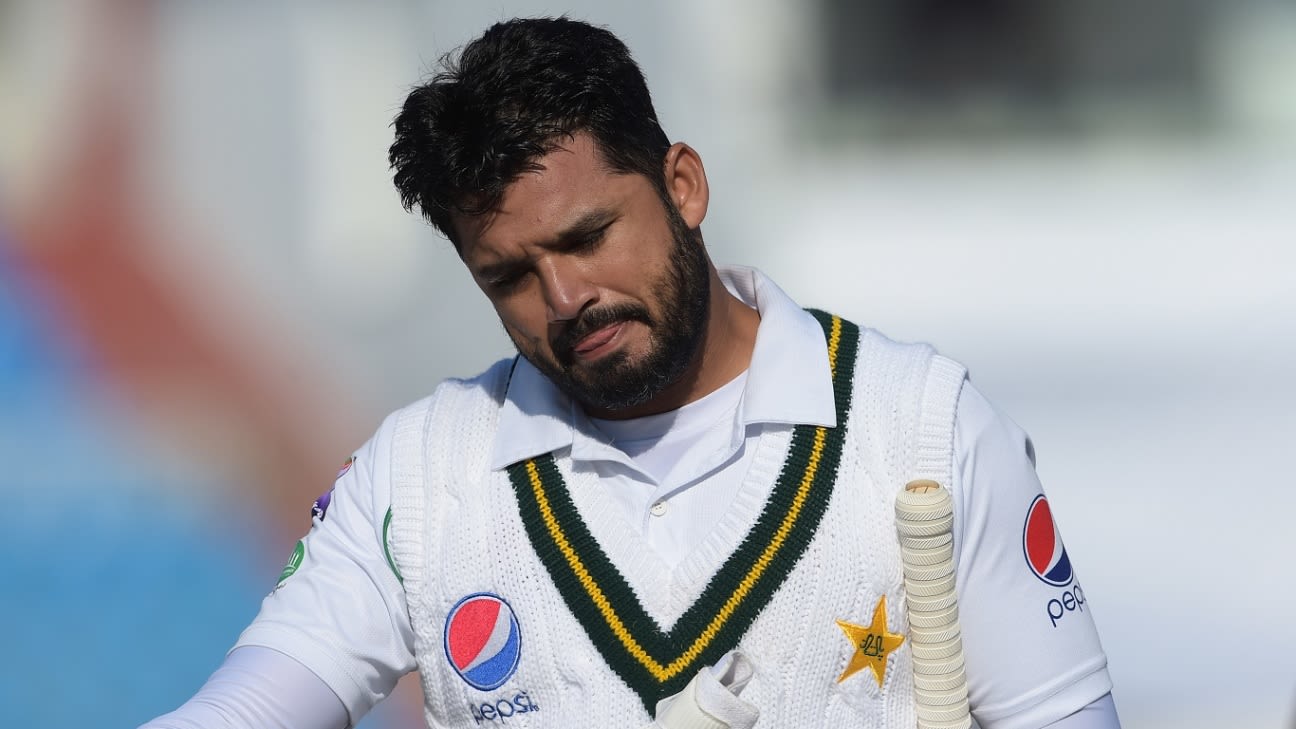 According to reports, a PCB official confirmed on Monday that there is no truth about Azhar removal and Prime Minister Imran wanted him in the recent meeting to lead the national team for a long period of time.

It is to be known that there were several rumors suggesting that PM Imran Khan wanted Azhar removed from the captaincy position.

The 35-year-old was appointed Test skipper last year in October, replacing wicket-keeper batsman Sarfaraz Ahmed. Under his leadership, Pakistan lost in Australia and England but won home matches against Sri Lanka and Bangladesh.