Pakistan Cricket Board (PCB) CEO Wasim Khan has revealed that Australia, England and New Zealand have agreed to tour Pakistan in 2021-22. 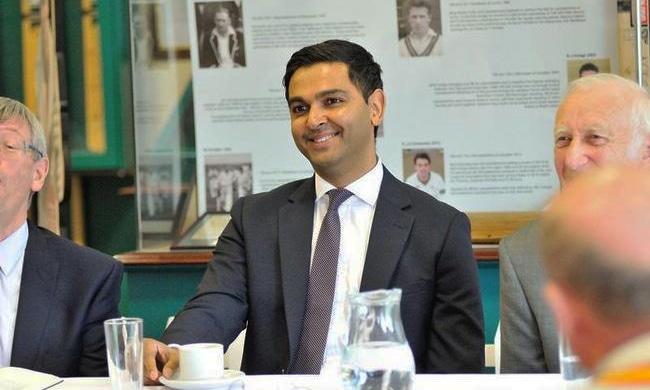 It is to be known that Pakistan had been barred from international cricket ever since the infamous terror attacks on the Sri Lankan team in 2009.
However, cricket is finally making its way back into the giant nation. Zimbabwe toured Pakistan in 2015 for a limited-overs series and became the first team to visit the country since 2009. However, the Test cricket only returned after a gap of 10 years as Sri Lanka and Bangladesh played in Pakistan earlier this year.
With the big teams coming to play in the yard of the 1992 World Cup winners, international sport is slowly resuming in the country.
“These teams [England, Australia and New Zealand] have already confirmed that they will tour Pakistan in 2021 and 2022. Depending on the [global health crisis] situation, the coming years will see regular international cricket activities in Pakistan,” said Wasim Khan, as per Geo.