The 1992 World Cup winning duo of Wasim Akram and Ramiz Raja looks set to be part of the commentary team during the upcoming National T20 Cup.

Wasim Akram, one of Pakistan’s greatest ever bowlers and Ramiz Raja, cricketer-turned commentator, will be doing commentary in Urdu during the event. 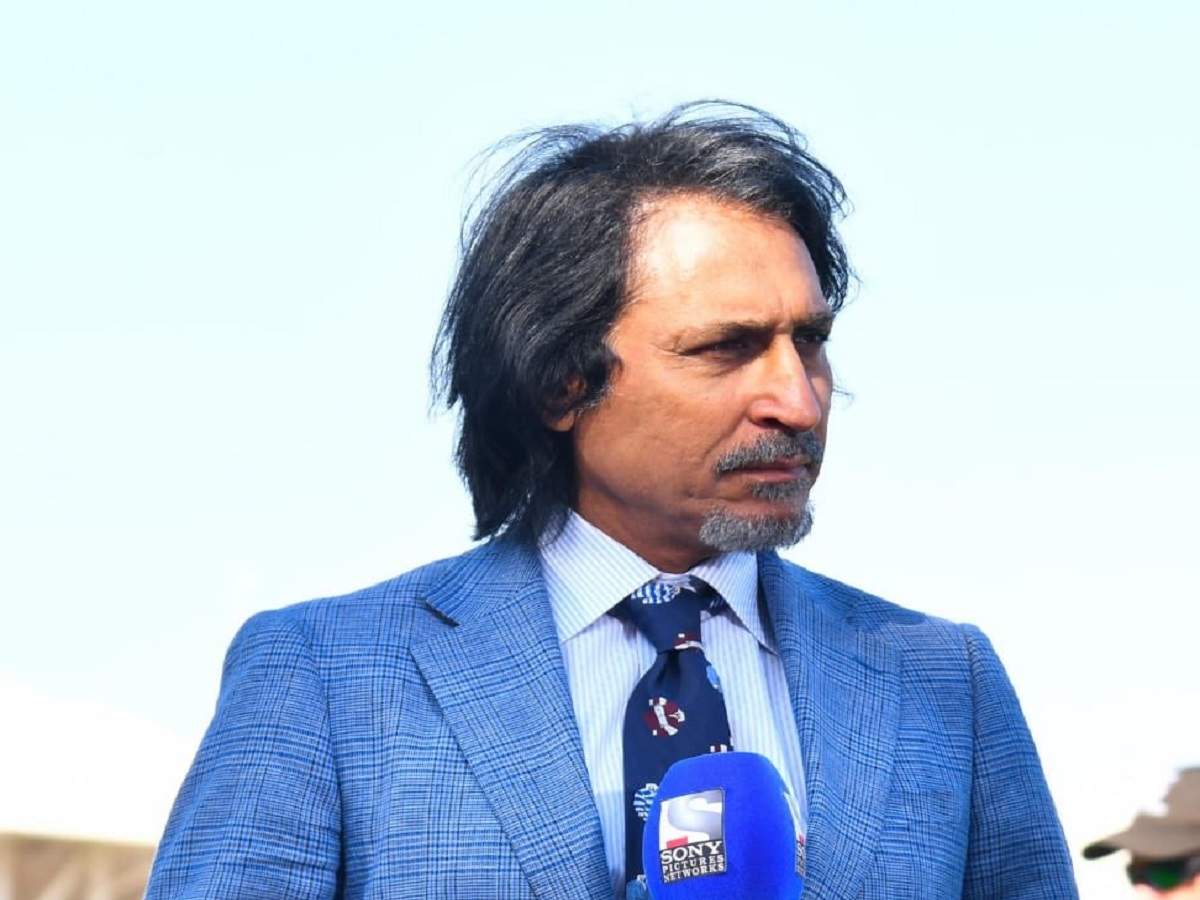 The National T20 Cup will be the ignition for the upcoming domestic season, with matches being held in Multan and Rawalpindi from September 30 to October 18.

It is to be known that Pakistan Cricket Board (PCB) experimented with Urdu commentary during PSL 5, as well, but most of the listeners were unimpressed with the style and usage of words.

Meanwhile, Wasim Akram, the Sultan of Swing, took 414 and 502 wickets in 104 Tests and 356 ODIs in what was one of the greatest fast bowling careers of all time.